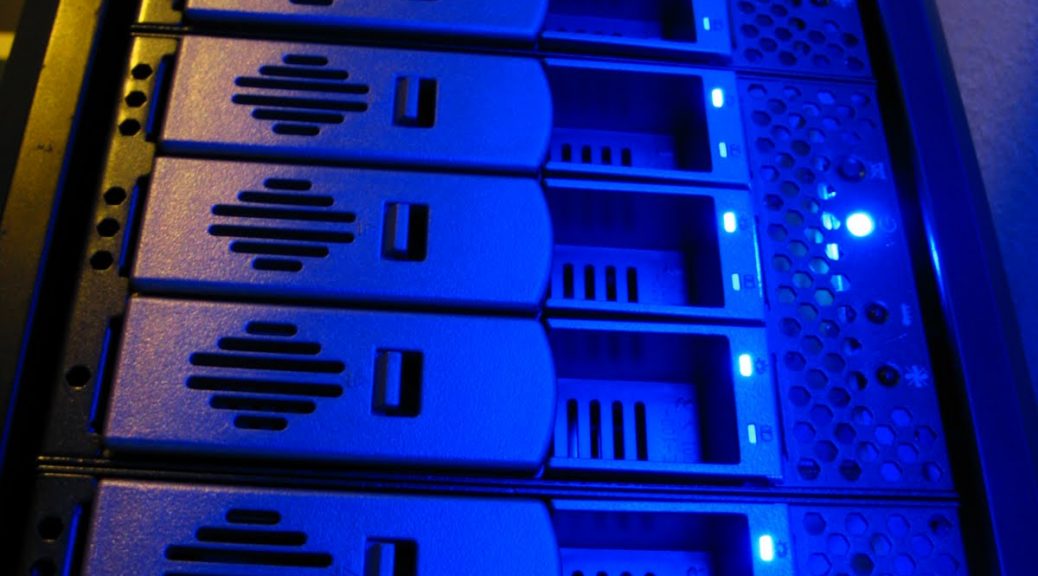 This third part will be a hardware and design overview of the Storage server that I am using. This server combines a NAS with some secondary functions for me such as SabNZBd, Sickbeard, Couchpotato, FTP, CrashPlan, etc. I know that kind of taints it’s pure function (serve me storage) but since I used a pretty hefty machine for it, all seems to be working quite well and since this is not a company installation I believe the otherwise wasted CPU power can be put to good use! This article will be one of the most complex because it will hold the configuration I made and also partially the reasons why. 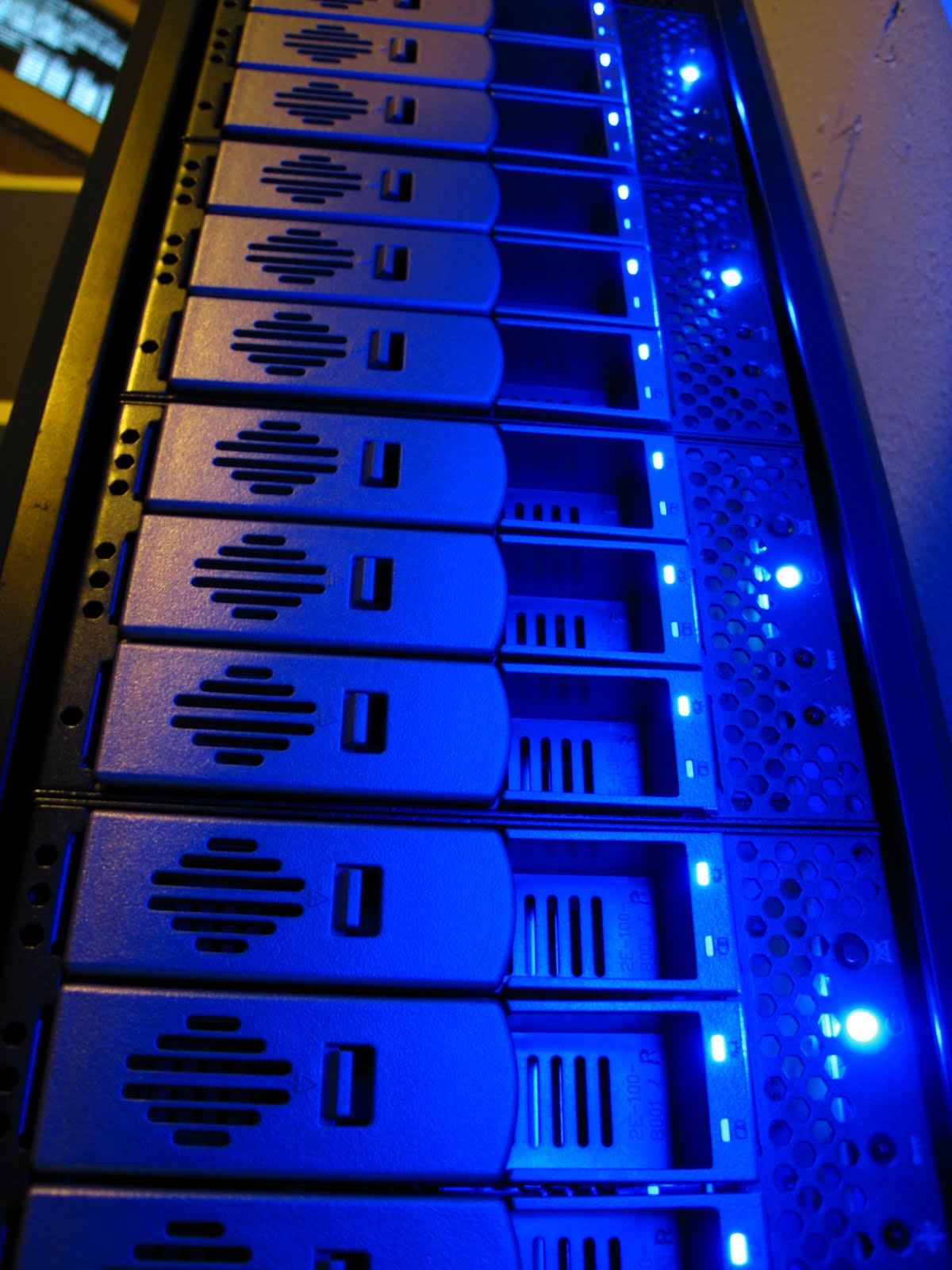 Before starting this build I researched most of the popular storage distributions out there. I tried the newest iterations of FreeNAS, NAS4Free and some others less known. I did not feel very drawn towards a Solaris based variant because their future is kind of hazy. In the end I settled with ZFSguru, it ran well in my test VM’s and seemed to provide the most open and complete OS if you needed something that wasn’t possible yet in the web interface. And the web interface that is there is quite attractive. 🙂